While the Grand Opening is open to the public and free to attend, attendees will be encouraged to make donations to West End Fire Department. 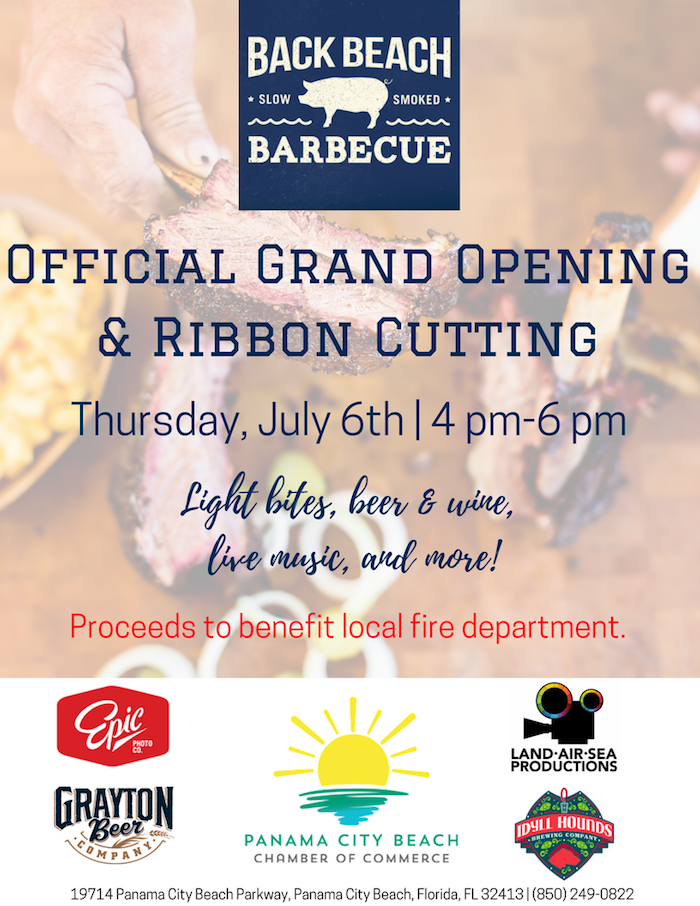