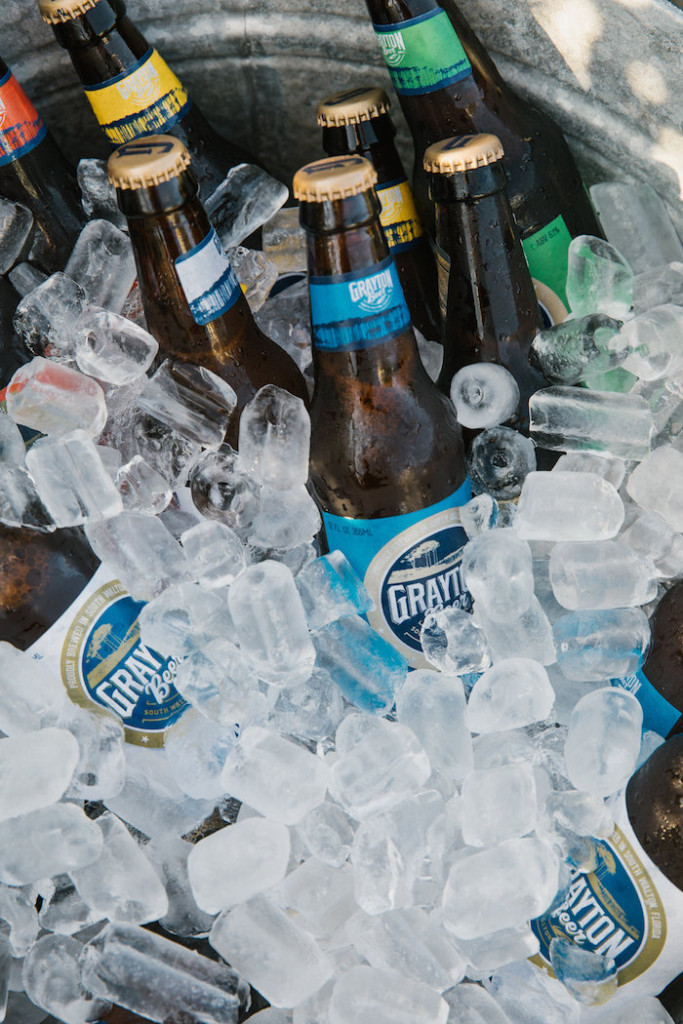 The three Mississippi based distributors will foster the expansion of Grayton Beer Companyâ€™s classic, contemporary beers throughout the state. The first roll out will include four of the breweries Year-Round Series including 30A Beach Blonde Ale, Pale Ale, Fish Whistle IPA and Salt of the Gulf, a Leipzig-Style Gose.

The expansion into Mississippi follows the breweries success in other neighboring states including Georgia, Tennessee, and the progression in preexisting Alabama and Florida panhandle markets.

Started in 2011 by founder Jamey Price, originally from Vicksburg, Mississippi, and a graduate of the University of Mississippi, Grayton Beer Companyâ€™s expansion into this new market is especially poignant.

â€œSince conception we aimed to make beer that complimented the area it was made in,â€ said Price. â€œAfter seeing the reaction of the masses and the growth of the beerâ€™s popularity across the Southeast we knew we had something special that reached far beyond our Walton County beach town. As a Mississippi native I am especially proud to introduce our beers to this market.â€

Last year, in response to the emerging markets the brewery, located in South Walton County, expanded its production capacity with the addition of four 120-barrel fermenters and one 240-barrel brite tank. The new equipment increased the breweryâ€™s capacity to over 2,000 barrels per month.

If Grayton Beer Company beers are just hitting your city â€“ or you have yet to try one â€“ the brewery has a wide assortment of offerings. Restaurants, bars and other retail outletsÂ who would like to offer Grayton beer should contact their local wholesaler or Chase Blaich at (850) 865-7019.